The Boeing 737 is the world’s most popular jetliner. Since it’s first flight in the 1960s, Boeing has built and delivered over 10,000 of them. Somewhere around the world a 737 takesoff or lands every two seconds – so it is very likely that you will have flown on several of them at some point. The 737-800 had its first flight in 1997 and its first delivery later that year. Since then the 737-800 has built up an excellent reputation for safety, efficiency and reliability. The final Boeing 737-800 was delivered in December 2019. 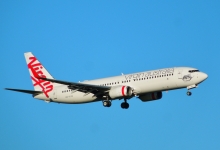 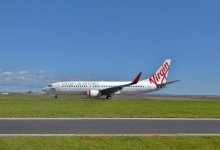 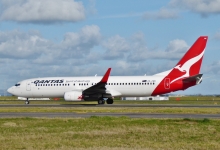 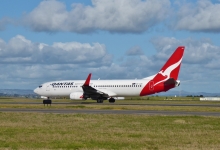 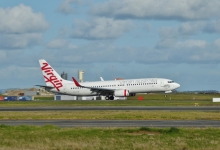 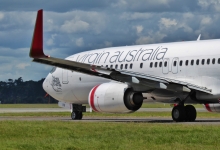 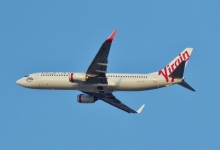 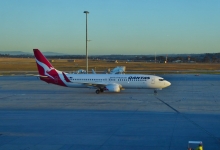 Local operators of the 737-800 include Air Vanuatu, Fiji Airways, Qantas and Virgin Australia.

FLYAJET’s simulator is an exact replica of the Boeing 737-800’s flightdeck. It will give you an incredibly immersive experience of what it is like flying the real aircraft.